Ever want to know your stats?

We've added an all-new ingame ::stats system! Don't worry, it doesn't affect gameplay in any way. It's just a bit of fun that added to the list of 2009 Exclusive Guides - So have some fun with it! 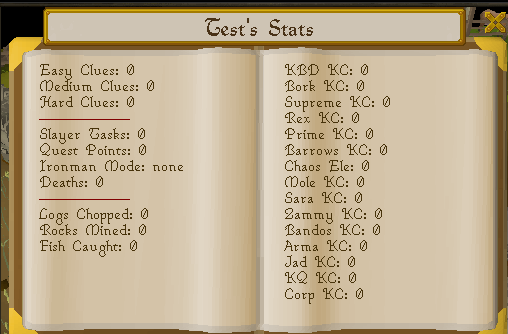 In addition, we've added some Christmas theming, and some of the adventurers around the game have been given some additional spirit. You'll want to be around on certain dates this month to see it 😉 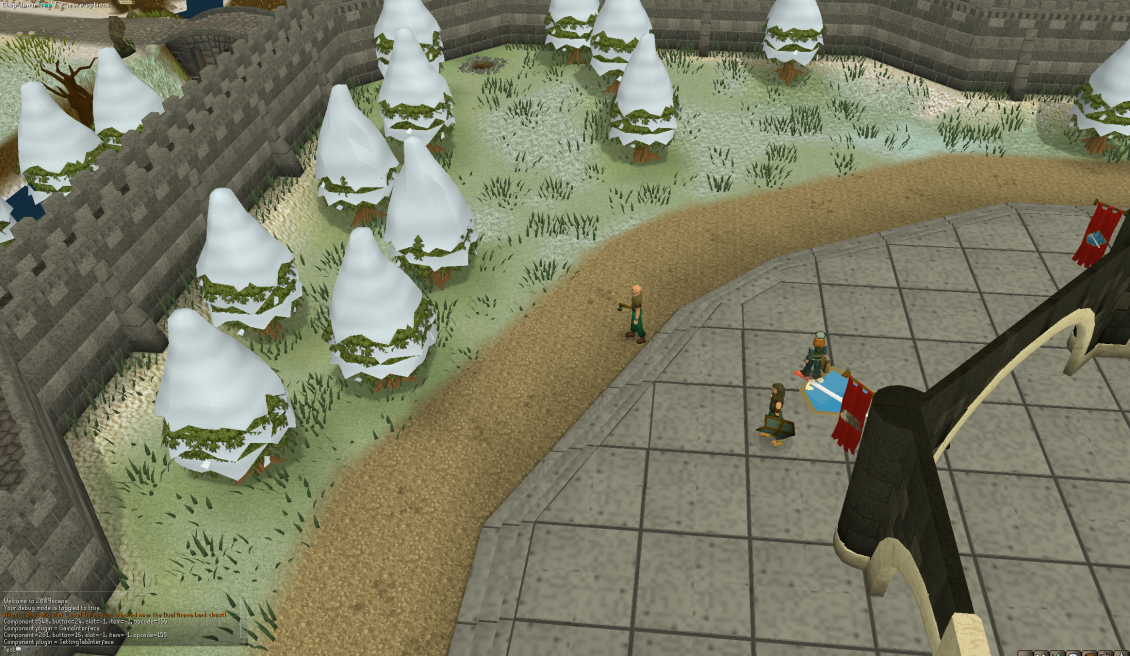 
We wish you all a wonderful December :)