Ready for the real December update?

After the sneakpeak in our early December update post, we're back with the real thing. This time, we've got our focus back on the live server and experience! 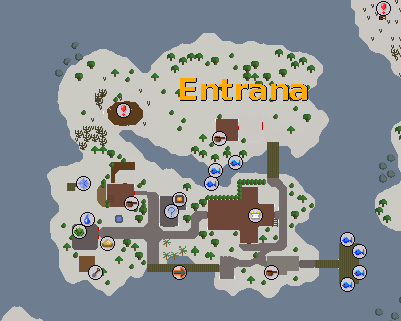 Nevermind the snow.. You know what time of year it is!

Entrana has been updated! While you could get to it before for the Lost City quest, Entrana received a thorough update adding tonnes of missing content - including Frinco's Herb Store, which really just sells vials... 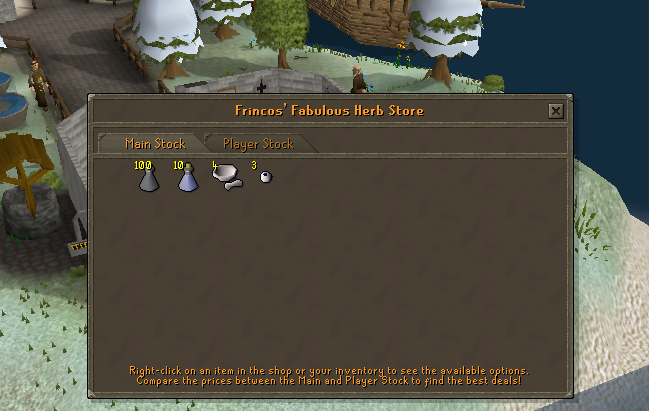 We've also been wrapping up more work to make Christmas on 2009scape as special as it can get - but we didn't forget about other updates and bug fixes players reported :) 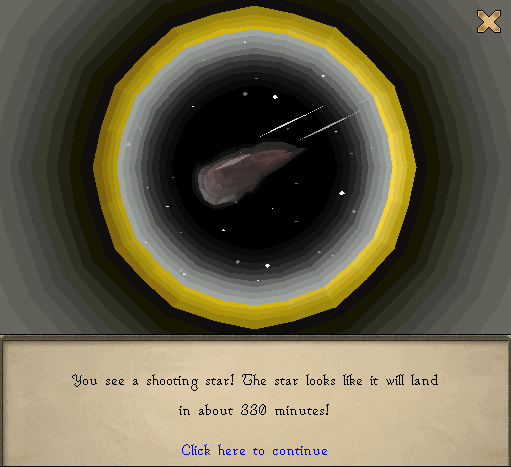 Requires 44 Construction or a friend! 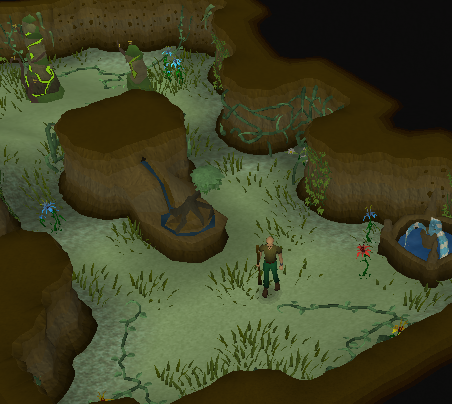 Time to get good at Summoning!


As always, thanks to our contributors for making this update happen. We love you ❤️